Skip to content
FREE shipping on all orders over £50 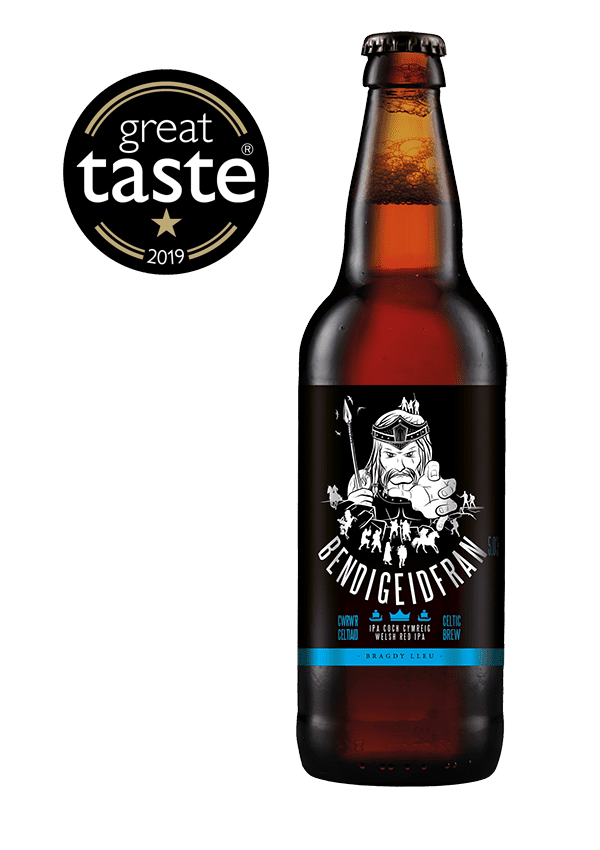 Bendigeidfran was the king of the island of Britain in the legends of the Mabinogi, which have their roots in Dyffryn Nantlle. Bendigeidfran was literally a giant of a man; brave and strong of character – features that are reflected in this thoroughly satisfying ale. Our inspiration was to create a strong, tasty Welsh ale, and that is why this IPA differs to most others in that it has a red hue to its colour. A giant of a beer!

You must be over 18 to browse this website. By continuing on this site you agree that you are over 18.